I was born in Haarlem, North Holland, Netherlands, in 1953. I emigrated to Virginia in 1956;  my parents came with me. My early upbringing took place mostly in Danville, where my education was for the most part negligible, and negligent, on my part. However, two significant initiations took place there: first, my passion for music was awakened by the Beatles, in 1963; second, my philosophical study began there, through discussions with my father, who was both intelligent and provocative. My final two years of secondary school were spent at Woodberry Forest School; and it was there that my rebellious tendencies blossomed. As an undergraduate at the University of Virginia, these blossoms came into full bloom, until, in my second year, I began my study and admiration of Ludwig Wittgenstein, who has been the greatest intellectual influence of my life. After graduating in 1976, I took a year off, and while pursuing further adventures and misadventures, wrote a piece on determinism for my applications to Oxford and Cambridge. Oxford denied admission, and Cambridge would have too except for the intercession of Elizabeth Anscombe, who was my first supervisor. For better or worse, I'm not sure which, I decided to leave her after one year, for Renford Bambrough. I left Cambridge in 1982 without submitting a dissertation, something I did finally do in 2005; but that's another story. -- My years in Cambridge were both interesting and rewarding; philosophically, my metaphysics and logic went from seedlings to saplings. But the greatest, most lasting, and enriching reward was that it was there I met, wooed and won Angie. That changed everything.

​I sometimes reply to emails sent to marcorol101353@gmail.com. 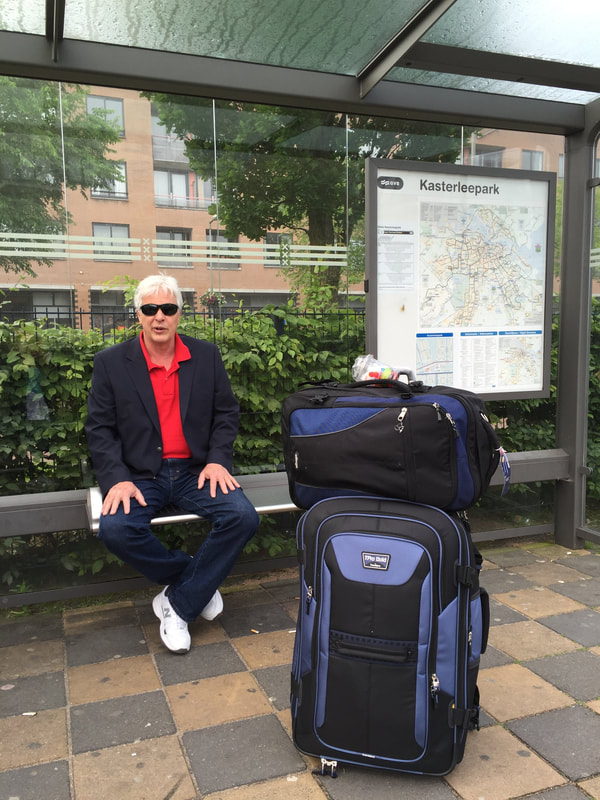